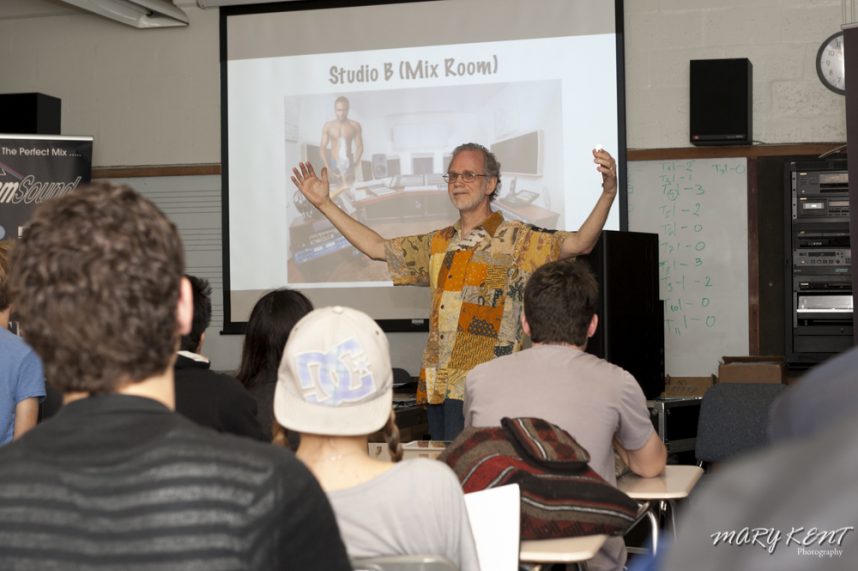 Greetings from the second-oldest audio website on the entire www!  In 1990 I founded Digital Domain, Inc. and put up our website which became digido.com.  We squeaked in just after Gabe Wiener had put up his PGM recordings site and thus we became the second pro audio-related site on the nascent world wide web.  And we're still here, 27 years later, but sadly, Gabe passed away in 1997.  Not only did we get in at the very beginning of the world wide web, but I've maintained, progressed and improved our site, digido.com, for 27 beautiful years!  Almost as long as I've been married to Mary Kent: we celebrated our 30th wedding anniversary in December 2016.

Digital Domain are now celebrating a beautiful new look and feel and responsiveness, for both desktop and mobile platforms, thanks to our web designers, Jim and Judy Hardiman.  The most comprehensive audio FAQ on the world wide web is being maintained and updated between my mastering gigs, mastering all kinds of music for some real cool cats I'll tell you about in later blogs.

But for now I'd like to celebrate even older times with this 1981 article about me from the Village Voice, at a time when the Internet was just a fiction and printed newspapers were king.