Reply To: What’s your favourite mixing console of all time? 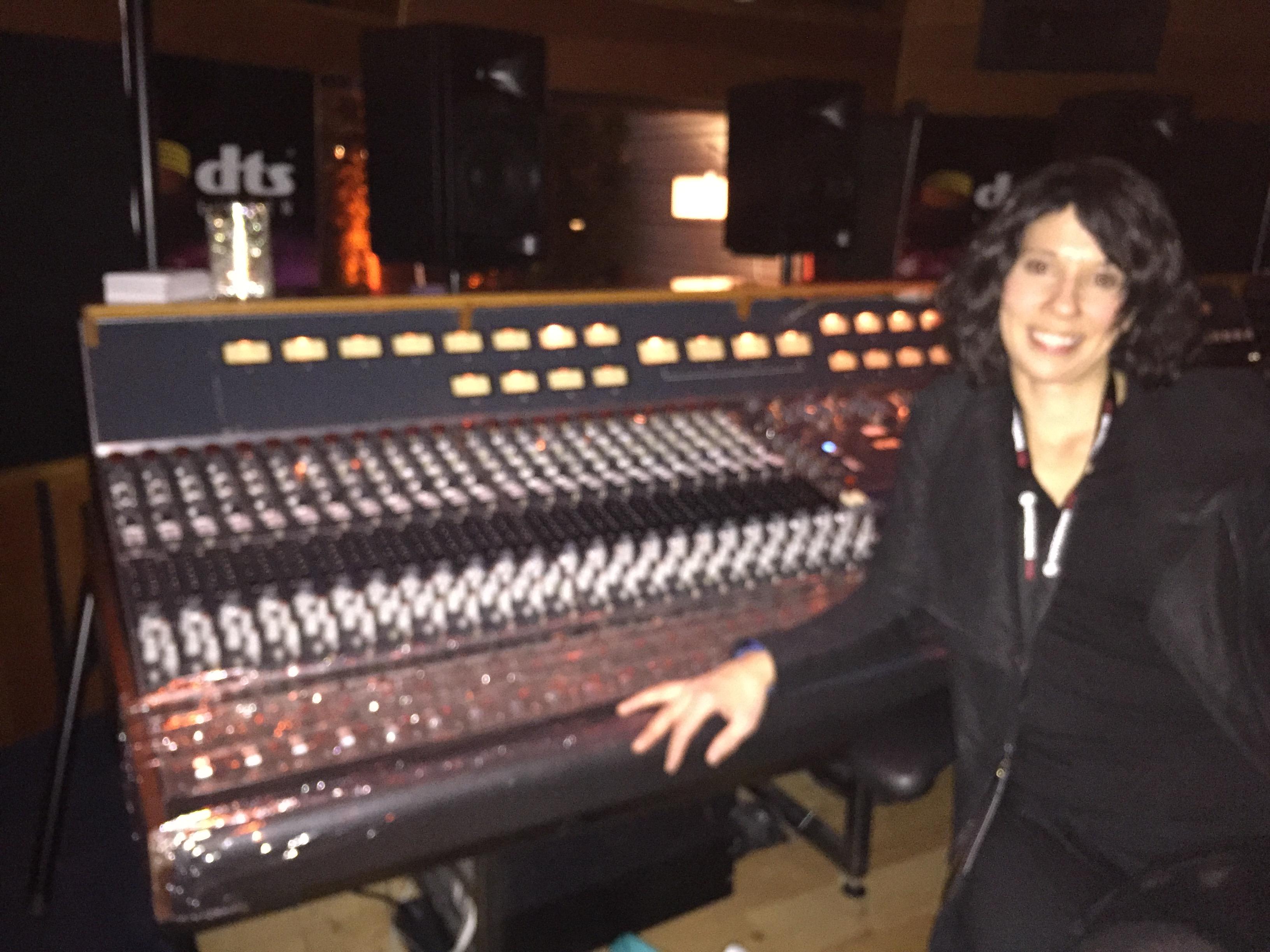 As a classical music recording specialist, I generally go for a very clean path mic pre’s to interface to  DAW, but I have a special affinity to this console. This is  Murray Allen’s Neve 8048, which resided at Chicago’s Universal Recording originally founded by Bill Putnam.

I had the pleasure of learning on this console from Murray, and chief engineer Tom Miller when I was a recording student at DePaul University and then as an assistant at Universal until its closing in 1991. While there, I documented, setup, struck this console for house music producer Marshall Jefferson, many jingle sessions, scoring sessions for the restoration for Orson Wells’ Othello, and even setup for a Metallica session.

The console now resides at The Village Studios in LA where it is lovingly careered for. ❤️🎚